To celebrate the release of ‘TOMB RAIDER’ in ODEON cinemas at The Red Dragon Centre March 16th, we’ve teamed up with Warner Bros. Pictures to offer you the chance to win an exclusive prize bundle from the film.

Lara Croft is the fiercely independent daughter of an eccentric adventurer who vanished when she was scarcely a teen. Now a young woman of 21 without any real focus or purpose, Lara navigates the chaotic streets of trendy East London as a bike courier, barely making the rent, and takes college courses, rarely making it to class. Determined to forge her own path, she refuses to take the reins of her father’s global empire just as staunchly as she rejects the idea that he’s truly gone. Advised to face the facts and move forward after seven years without him, even Lara can’t understand what drives her to finally solve the puzzle of his mysterious death.

For your chance of winning this great prize, simply answer the following question correctly. Competition will close 26th March 2018. Winner must be able to collect from The Red Dragon Centre. 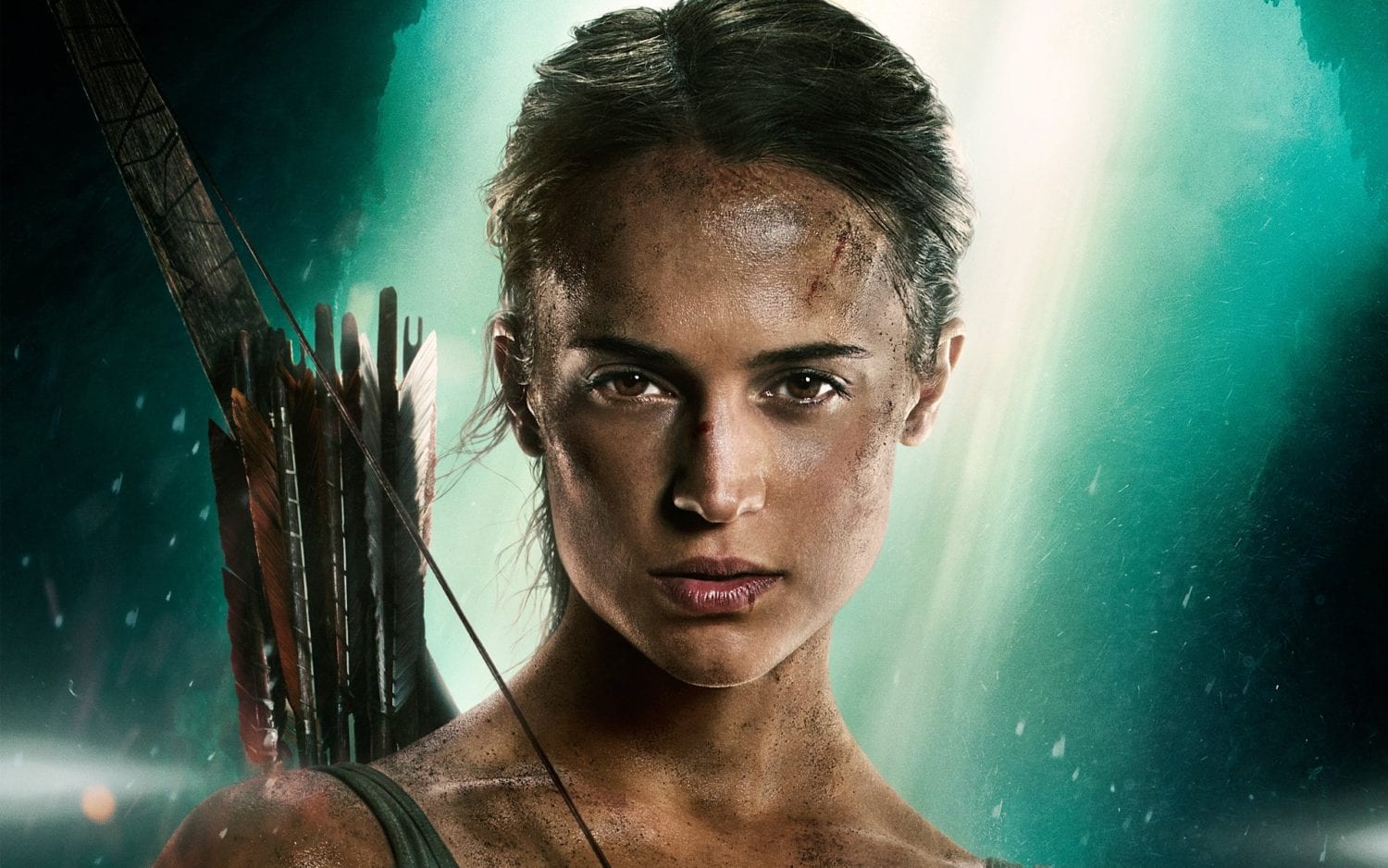 Terms and conditions apply: Winner must be able to collect the prize from The Red Dragon Centre; The promoter of the competition is The Red Dragon Centre; This prize can ONLY be claimed at The Red Dragon Centre; The prize draw is open to UK residents aged 18 or over; The winner will be contacted via email and will have 48 hours to get in touch to find out how to claim their prize; The Red Dragon Centre reserves the right to cancel or amend the competition and these terms and conditions without notice; All decisions of the management will be final and binding. No correspondence will be entered into; No cash alternative to the prize will be offered, the prizes are not transferable. Prizes are subject to availability and we reserve the right to substitute any prize with another of equivalent value without giving notice; By entering the free prize draw, the winner consents to any publicity generated as a result of the draw and use on websites, Facebook, social media platforms, magazines or mobile services at any time without further consent or payment.